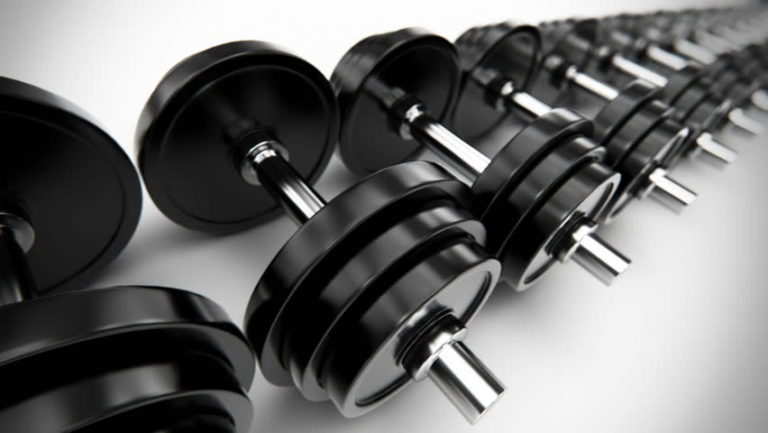 There are few people in the world of fitness competitions who haven’t heard the inspiring story of Jamie Eason, who, just seven years after stepping on stage for the first time, has become one of the most prominent models and writers in the industry.

Eason has been an athlete for most of her life, and was even a professional cheerleader for the NFL’s Houston Texans. However, CBS reports that her cheerleading career came to an end when Eason was diagnosed with breast cancer. Though she ultimately got the all-clear from her doctors, she had to leave behind the Houston Texans because of her numerous treatments.

After a few years of working office jobs and making unhealthy lifestyle choices, Eason knew she had to regain control of her life – and particularly, her health. To do so, she enlisted the help of a professional nutritionist and personal trainer, and in 2005 she began training for a figure competition in her home state of Texas.

And that is where the fairytale begins. Eason won and received a pro card that very day, and was even spotted by a fitness model scout. By the following year, she had a WNBF Figure Pro and WNSO Fitness Model Pro card under her belt, as well as the coveted title of World’s Fittest Model.

“I felt physically fit and emotionally, I had a true sense of accomplishment and well-being,” Eason told CBS of her decision to begin fitness model training. “I realized I had found a path for my life.”

Eason’s accomplishments are all the more inspiring due to the fact that she a has a mild form of the complex spinal disorder spina bifida – a condition that, though often unnoticeable, can be incredibly painful when aggravated. Yet, Eason has not let this diagnosis, or any other obstacle stop for from accomplishing her goals and bringing new meaning to her life and those of others as a fitness model.

What If My Suit Does Not Fit?